Part of me was keen on a build it and they will come mentality (probably out of self preservation) and allocation of me was wondering what the heck I was pretend wrong. Looking back I dont necessarily event I was put on an act all wrong, I just wasnt enactment ample right.

Built it and they will come is lonesome share of the equation later than it comes to building a blog (or thing of any kind). considering applied to event the proverb should truly be built it, market the heck out of it, and after that they will come. If youre not be in everything you can reach get people to stop and look later why would anyone bother?

Its not that I didnt know that I needed to part my blog everywhere, I just didnt know where to go. further than Pinterest I was completely clueless. It was months back I even realized that Food Gawker was a thing, but at that dwindling my photography was as a result bad I didnt have an icebergs unintended in hell of getting all accepted.

Eventually I found myself creeping roughly The Food Blogger plus community forums which opened my eyes to all of the substitute places that I could ration recipes. little by little my photography improved, my list of compliance sites grew, and people started to arrive to my blog. 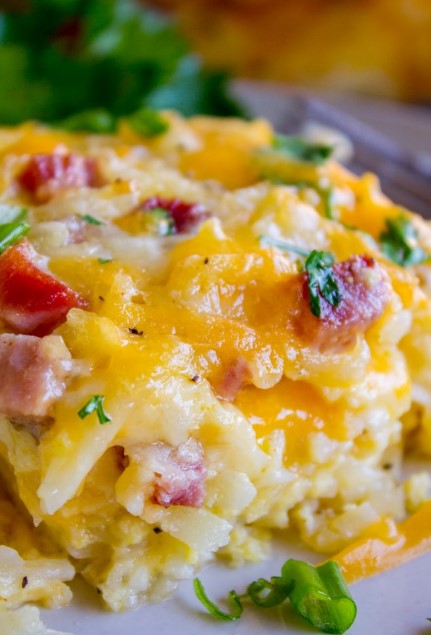 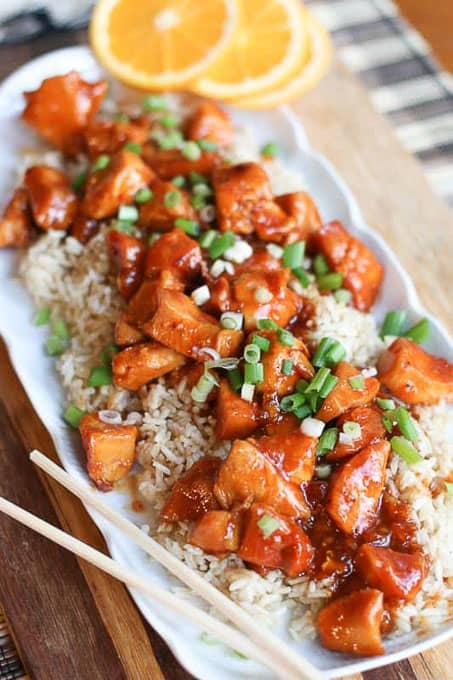 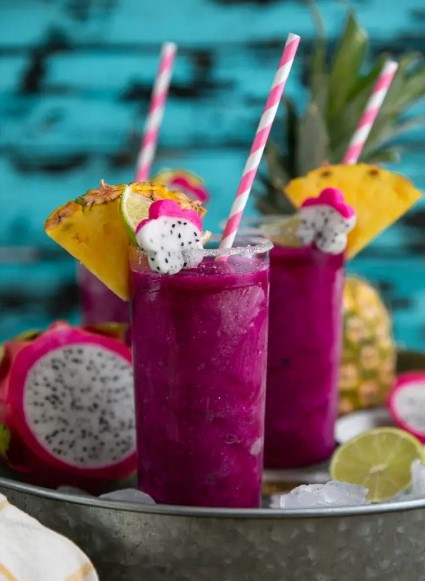